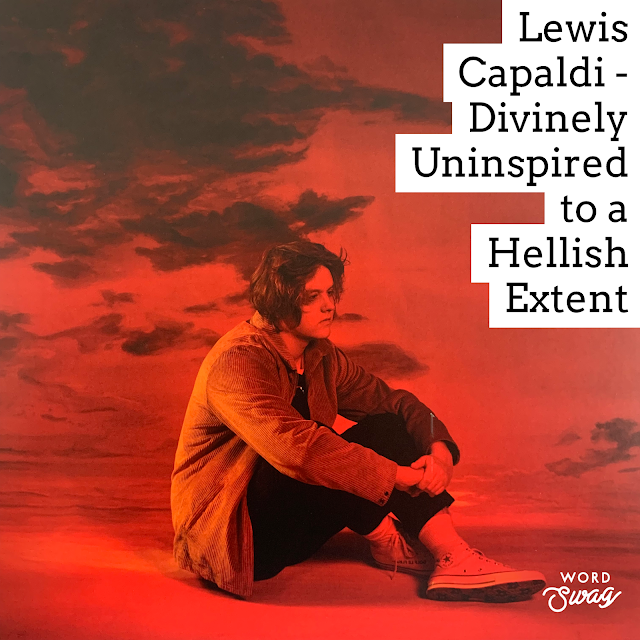 It is the best album I have heard in ages. If you haven't listened to it, what are you doing!! It's incredible, his voice is incredible and like no other artists which makes him so different and unique. After following him for just under a year now, seeing him grow has been incredible. My favourite songs of his are 'Grace' or 'Bruises' but now the album has been released, I can't decide if it still is because 'Maybe' is an absolute tune. All of his songs sound similar which is why, listening to the whole album is easy. The backing tracks are very chilled but his voice is so powerful, the two sounds are a perfect match. One song that really stood out to me on the album was 'One', mainly because the lyrics are so meaningful and is such a beautiful but sad song.

A few days before the album was released, an artist called Plested, who I've been following for some time and seen live at Maisie Peters gig (Blog here). It turns out he had helped written a song on the album called 'Hollywood' which was so cool!! I was so excited when I found out and the song did not disappoint, it is a tune, probably one of my favourites of the album!! 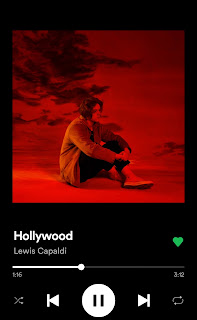 Lewis is known for his music but also very popular for being a funny guy on social media, whilst wearing the most bizarre pairs of glasses. He's so popular, Twitter have given him his very own emoji!! One of my favourite moments of his is him getting a clothing sponsor who gave him tracksuit to try on and he was so happy with it. He was taking videos from all angles, pulling faces and boasting about how good he looked. If you're ever having a bad day, he will always make you smile no matter what!! 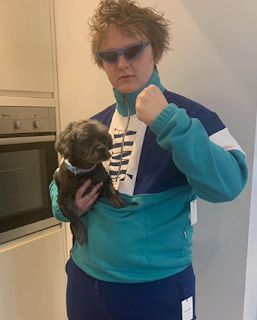 Two songs that feature on the album which are his most famous songs are 'Someone You Loved' and 'Hold Me While You Wait'. 'Someone You Loved' was No.1 in the UK Top 40 for 6 consecutive weeks which is incredible. 'Hold Me While You Wait' reached No.2 in the UK Top 40 which is amazing but, before his album even got released, it had already broken the record for the amount of pre-adds on Apple Music by getting 113 thousand.

I hope to see the living legend in July at Barn On The Farm, but my birthday is a week away and I have asked for tickets to his arena tour. I had the pre-sale code as well from pre-ordering his album but, my parents haven't told me if they've got the tickets or not which is so frustrating!! I'm just going to have to wait but either way, I will be seeing him live which will be incredible, 100%!!

That will be it for this blog, if you have any questions, please don't forget to message me via: Twitter, Instagram, Facebook or email me at Theharviepost@gmail.com!! Until next time... 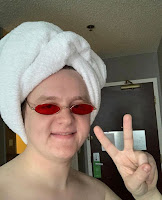 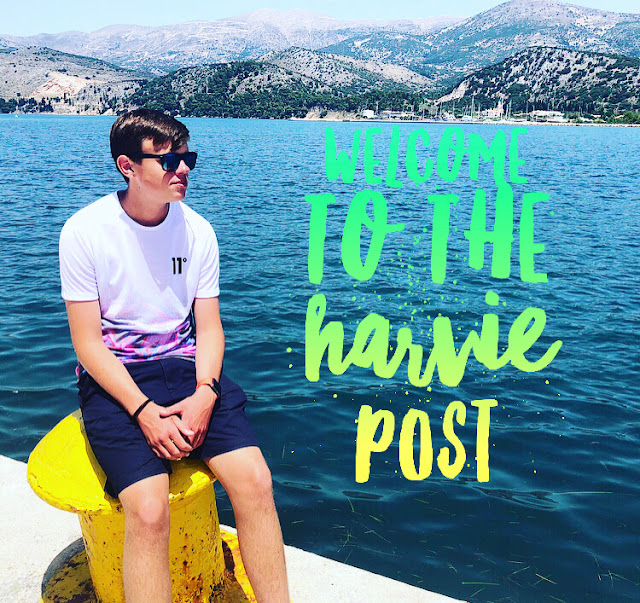