OLI - What Happened To You

After releasing the amazing summer bop ‘Happy’ back on Valentine’s Day earlier this year. OLI is back for her second release of 2020 and it’s a banger!! ‘What Happened To You’ is an anthem that I can promise, you are going to love!!
OLI is originally from New Jersey but moved to London at the age of 2. She grew up surrounded by music gaining influence from people such as Stereophonics and Razorlight to even bands such as Pink Floyd.

The song is catchy and has a great bop. As soon as the chorus hits, the song switches and incomes this incredible bass sounds along with layers of piano and vocals, However, there is more to the song than meets the eye. As you listen to the lyrics, you start to realise the song is based on a sense of betrayal and hatred towards someone. ‘What Happened To You’ was written about being betrayed by a friend and seeing their friendship fall apart.
The music video is also cool as it’s all been edited onto this retro looking filter filmed at what was meant to be…
Post a Comment
Read more 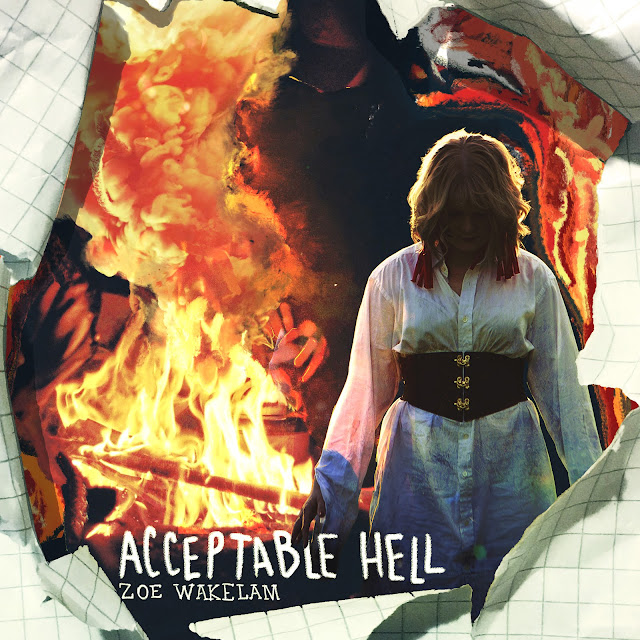 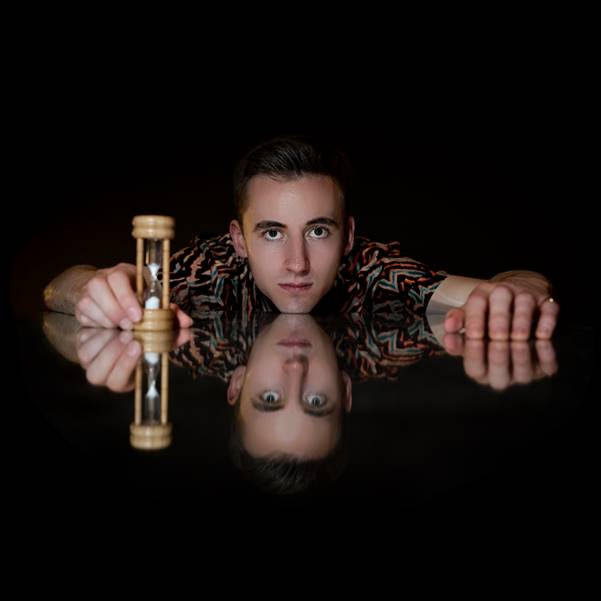 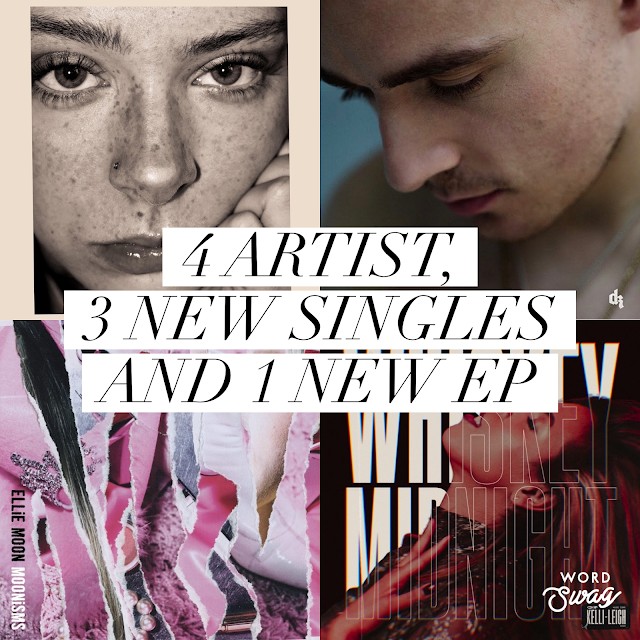 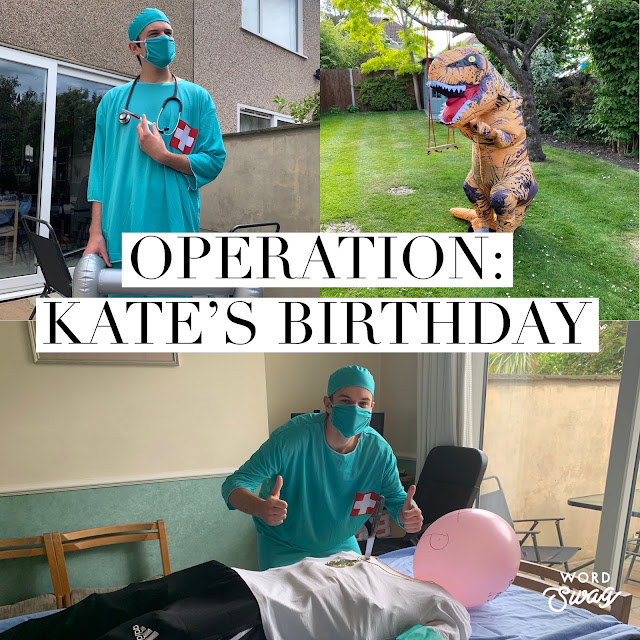 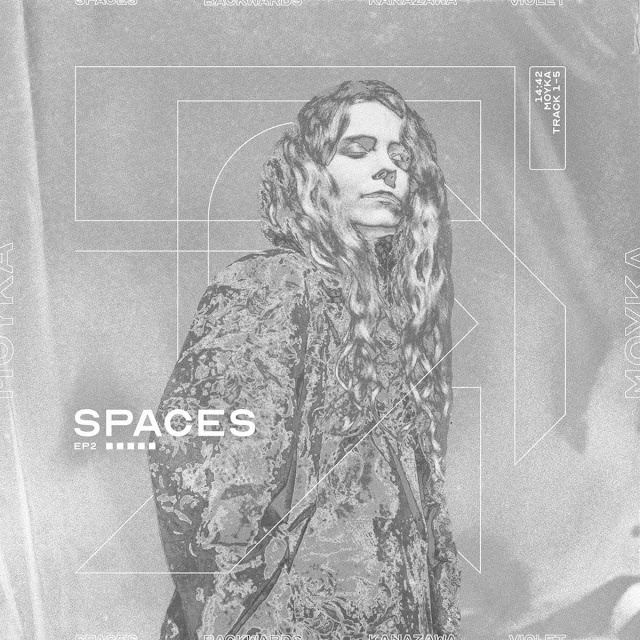 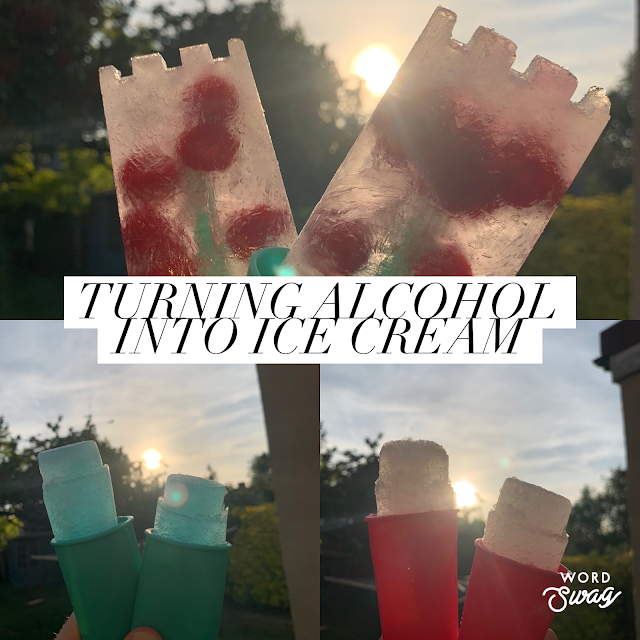 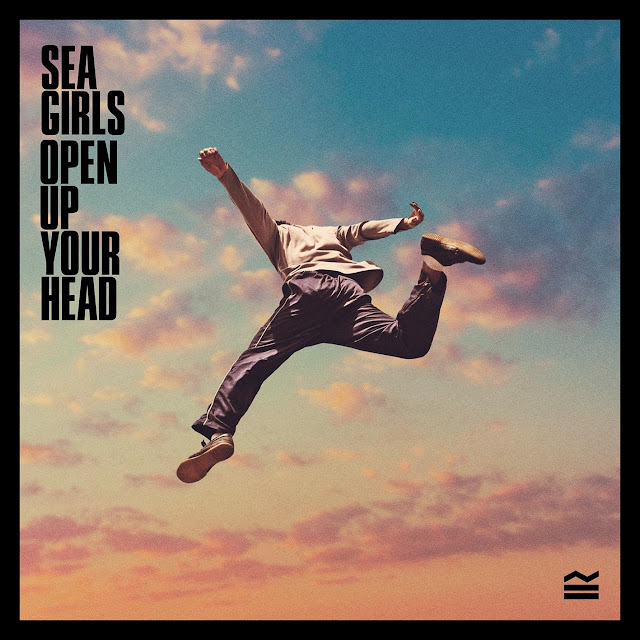 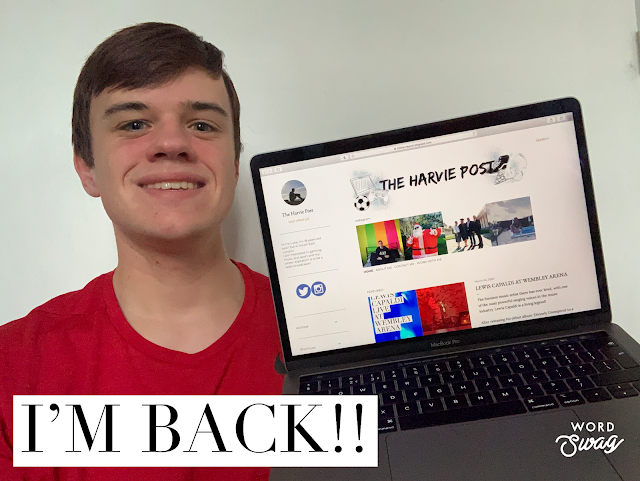 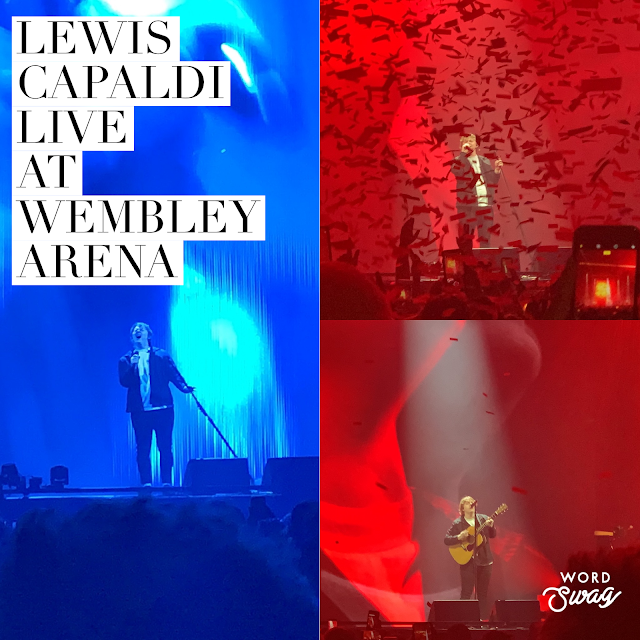